From summer to early autumn, eggplant is delicious in Japan!
Today, we will introduce one of the dishes we make every summer.

Of course, the average size eggplant can be made delicious, but today I had a round, large, beautiful purple eggplant called “Beinasu” in the store, so I picked it up.

Even if we say “American eggplant”, it is really not an American eggplant.
American eggplant is an improved version of the American “black beauty” in Japan. It is round and large compared to the usual eggplant in Japan, has few seeds, and its body is firm.
When buying eggplants in Japan, it’s best to choose one that is shiny and has a deep purple color and has a heavy weight when picked up.

It’s such a cute shaped eggplant, but what is your favorite eggplant dish?
Perhaps, along with pasta and pickles, you can think of dishes that use oil such as fried foods.
(Speaking of which, when I went out to eat tempura with a friend from abroad, she was happy to eat eggplant tempura!)

Yes, eggplant has the best compatibility with oil.
It is said that 90% of the eggplant is water, but when the water heats up, it goes out and sucks oil instead.
Therefore, it is very delicious and goes great with meat.
It fully absorbs the delicious oil from pork and pulls out the richness.
Not only is it colorful, but it’s also useful because it goes well with Japanese, Western, and Chinese cuisines.

This time, we are using chinese chili bean sauce “Tobanjyan” for seasoning.
It is often used in Chinese food, but just adding a little will tighten the taste and stimulate your appetite in the hot summer.

The point of arrangement is the addition of red paprika and chili threads.
（I like spices, so I often use chili or white sesame haha♪）
After all, coloring is important, so it seems fun to add accents with vegetables and toppings!!

This is one dish you should try.
By the way, how about “miso pork stir fry with eggplant”（Nasu no miso itame）for your meal today? 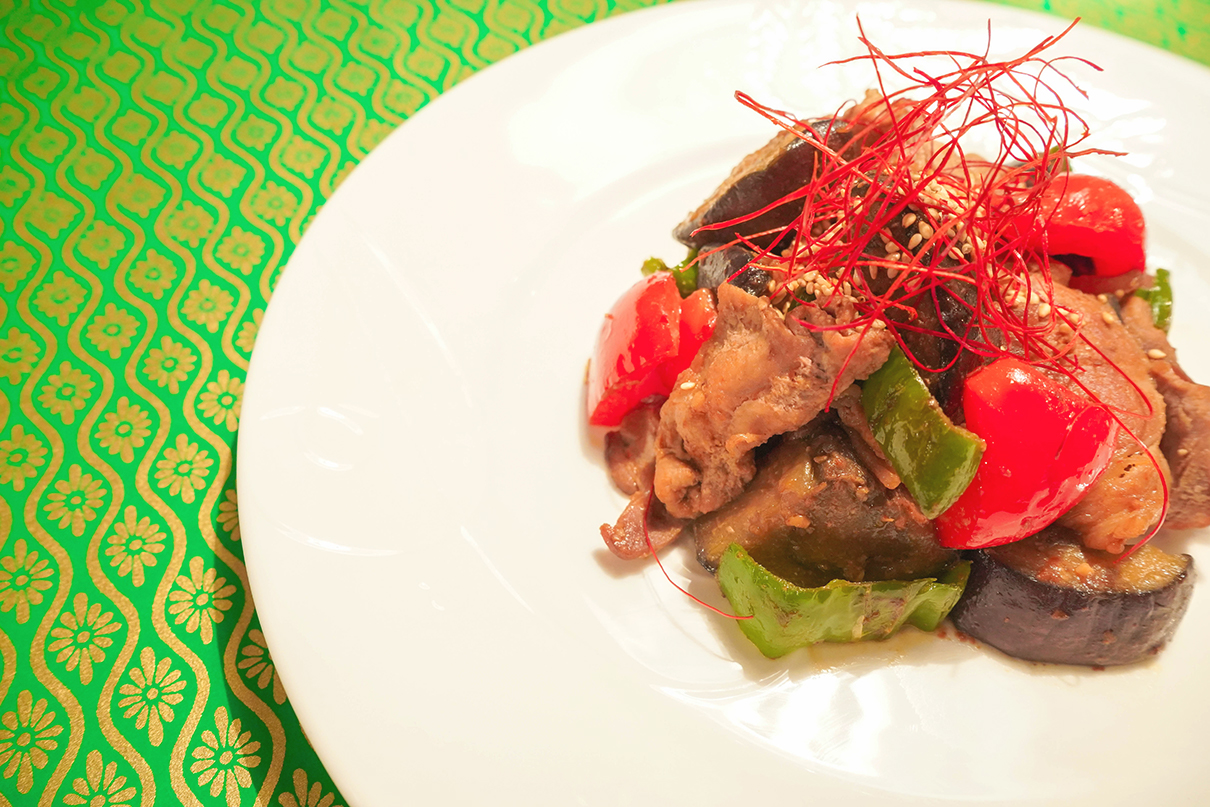 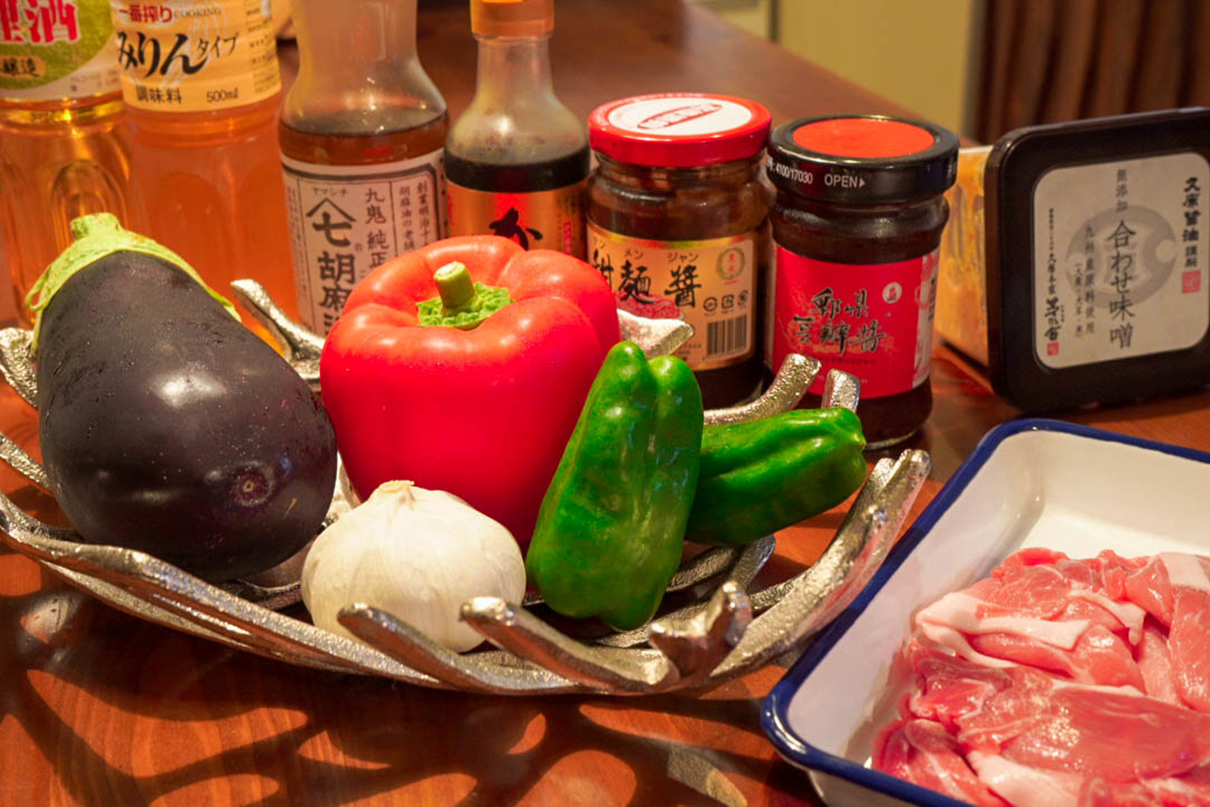 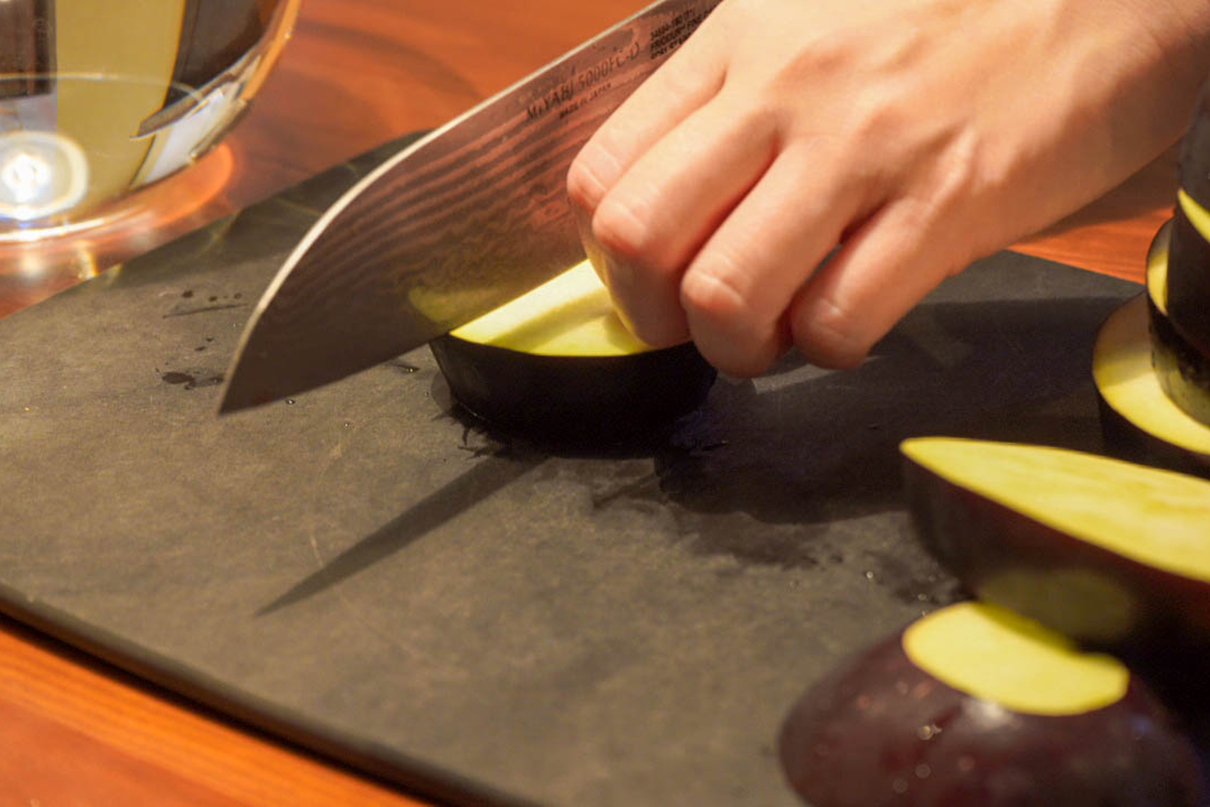 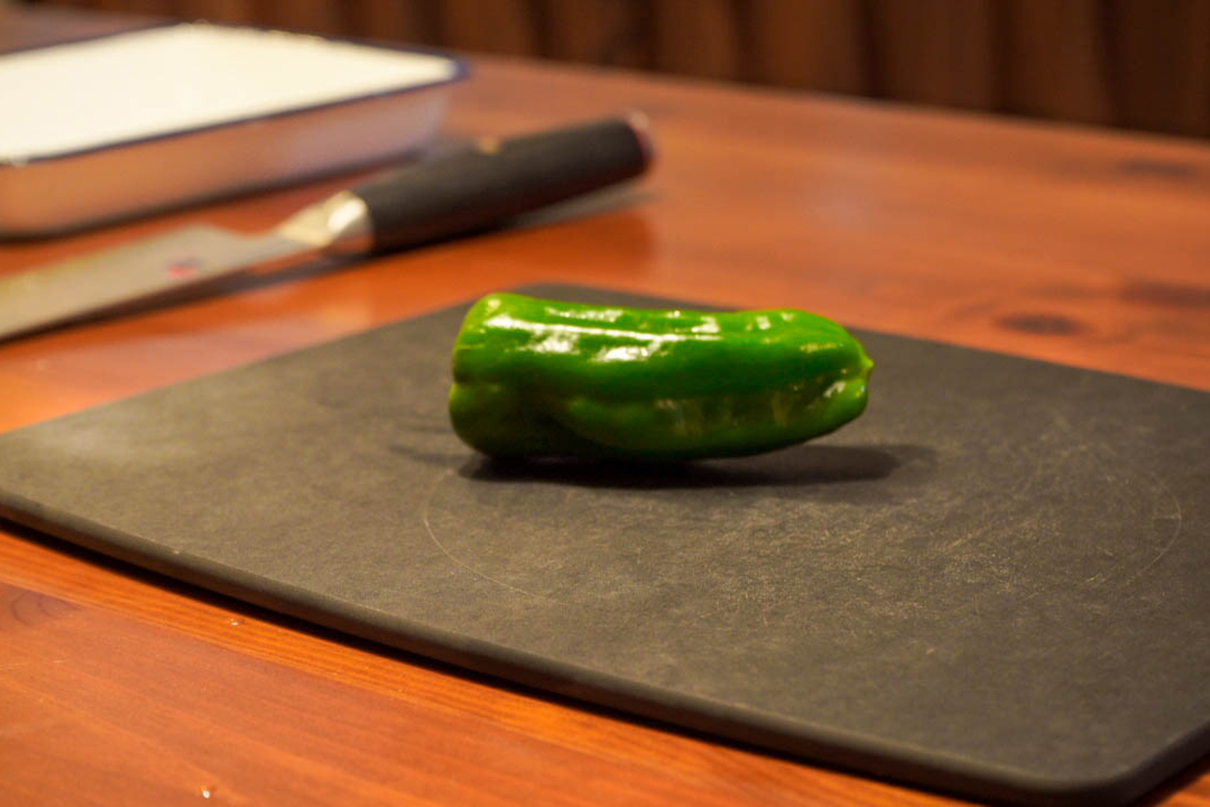 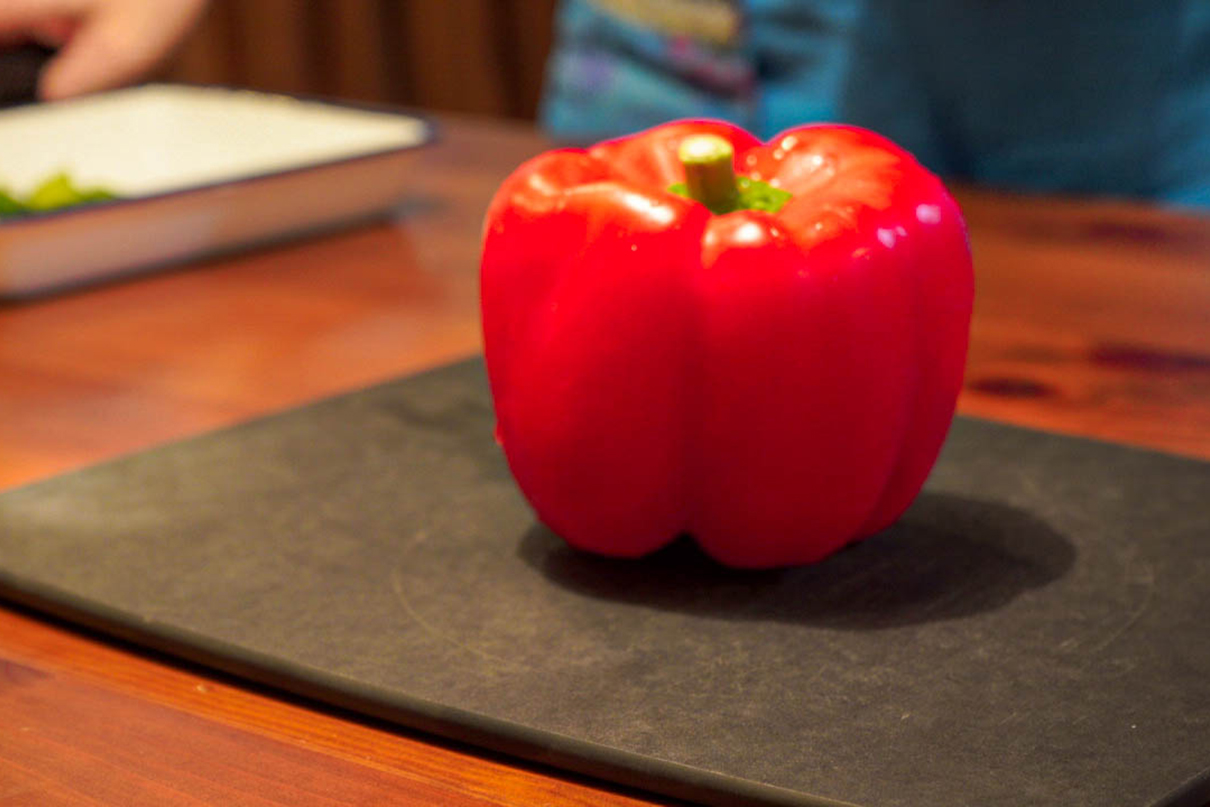 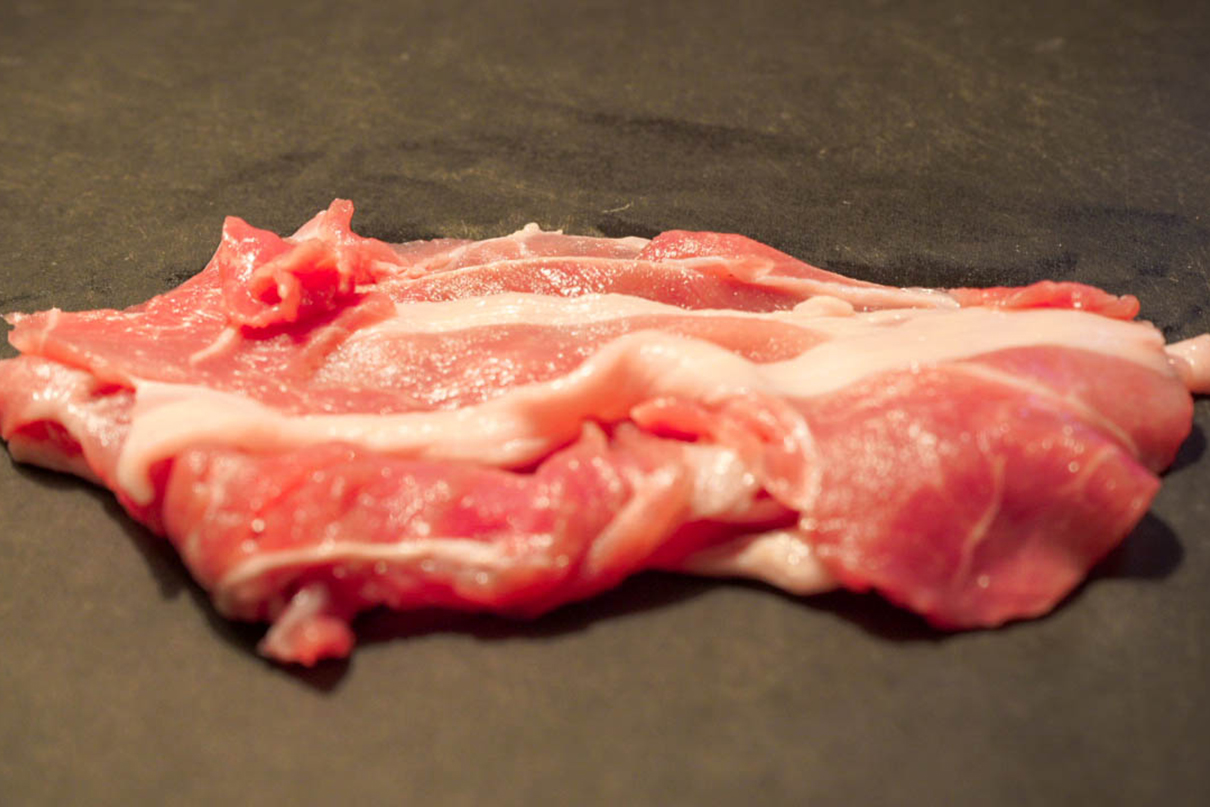 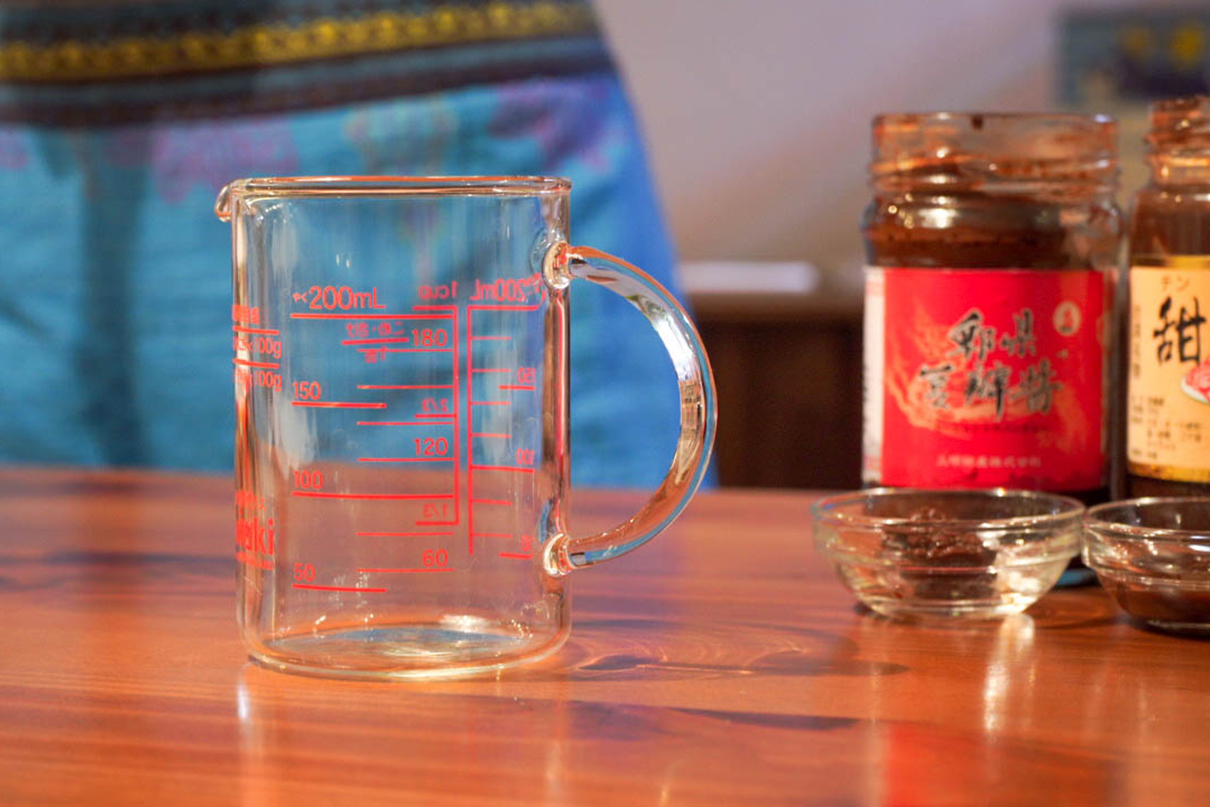 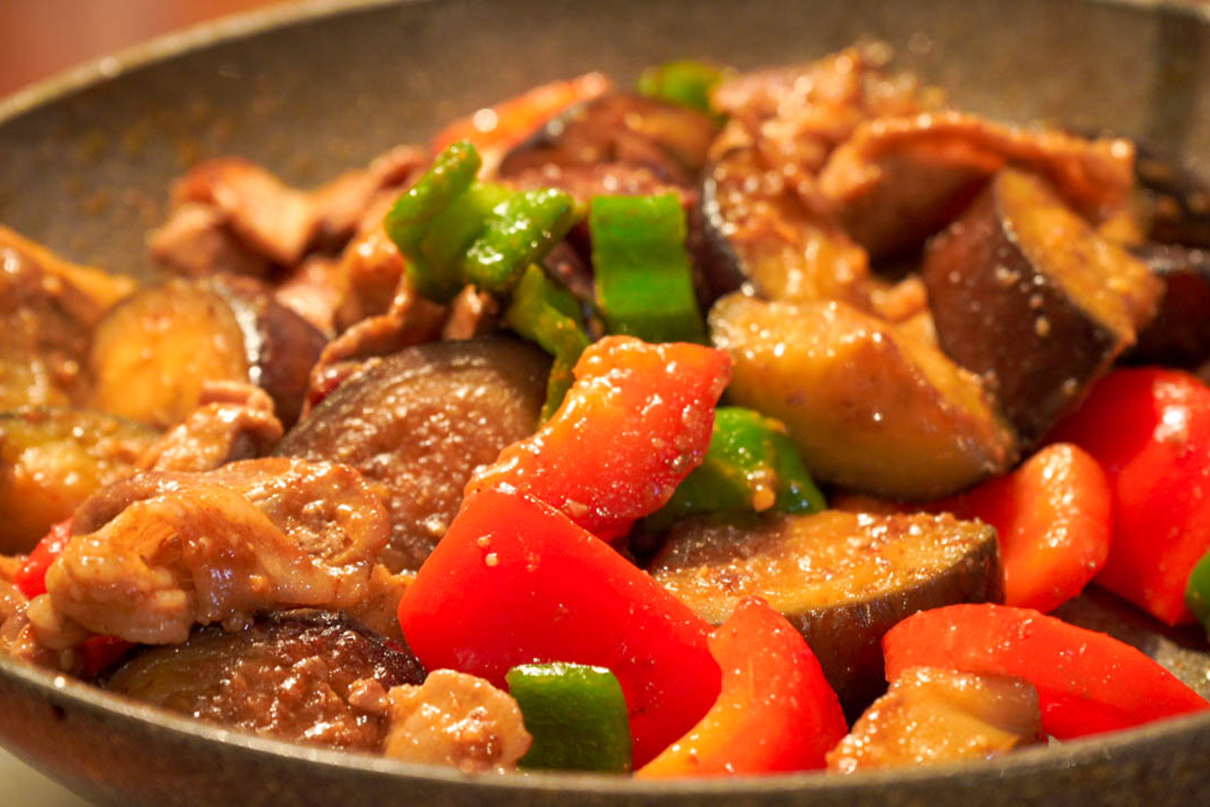 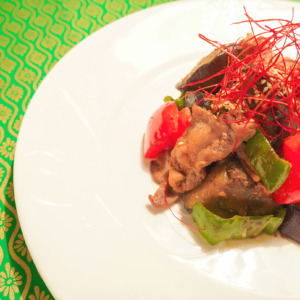 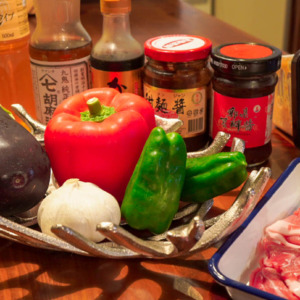 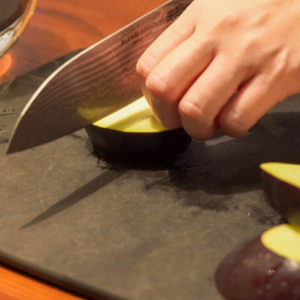 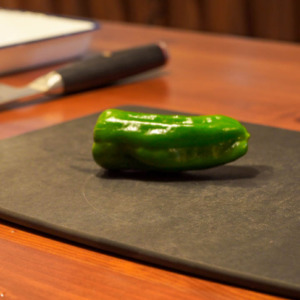 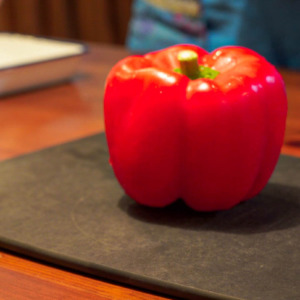 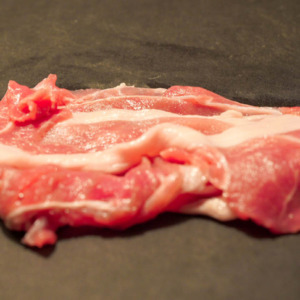 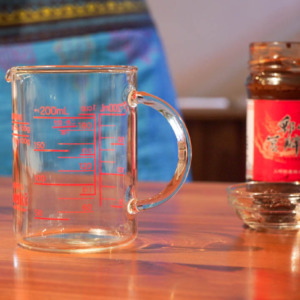 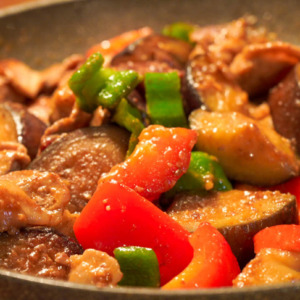 1 Eggplant is sliced in 2cm width.
*This time we used big eggplant(called “black beauty”), so we cut it into smaller pieces to make it easier to eat.
Let the eggplant soak in plenty of water for about 10 minutes, then remove the lye.
Green bell pepper and red paprika are remove seed and cut into pieces that are easy to eat.
If the pork sliced is large, cut it into a size that is easy to eat.

2 Peel garlic and grate.
Mix with other seasoning (a).

3 Add sesame oil to a frying pan and heat over medium heat.
Add the pork and stir fry it until it is brown.

4 Add eggplant and stir well.
When the eggplant becomes soft, add bell peppers and red paprika and stir fry it until the heat goes through.

6 Serve it on a plate, decorate with white sesame, and chili pepper, and it’s done!